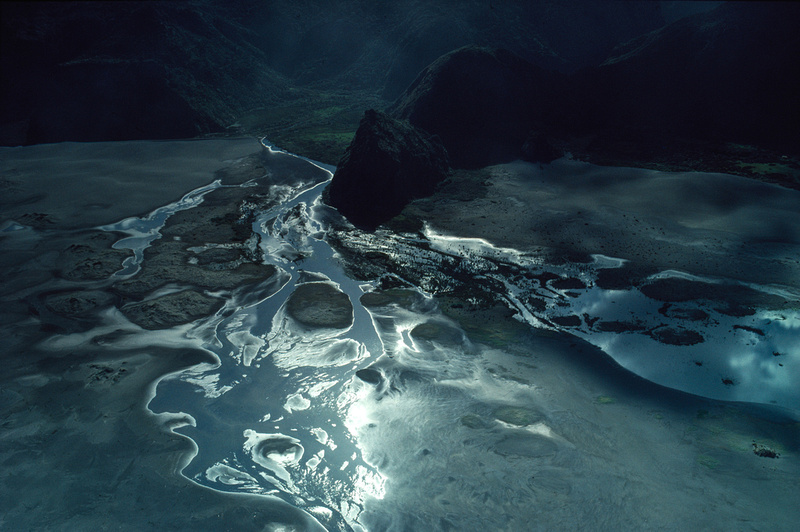 Here is a personal selection of Robert's work made over many years whilst working as a professional photographer. Almost all the pictures were shot on film, even after digital photography became the norm, often on the back of commercial assignments. With the exception of three ads for London Pride beer in the commissioned archive portfolio everything was shot in camera without photoshop manipulation. He has directed dozens of commercials but has selected only the short films he enjoyed making with little or no budget. Robert has now moved on to developing ideas for film and television but occasionally still enjoys an interesting photographic commission. Prints are available on request.